A Friend of Bughaus in Beirut

I’ve met some good people through Bughaus over the last 32 years and Mark Acar is a top bloke. Some time in the early 1990’s he lived locally but was a student at Newcastle university. At various times we did work first on his Beetle and then on his Camper. He helped out when I moved to the current workshop and then we were back in touch again many years after he moved to run his business in Beirut. Just a few weeks ago he called to say Hi. 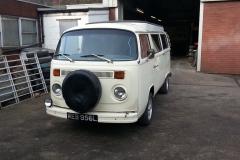 It was always his intention to drive his camper to Lebanon, but he didn’t get round to it and sold the camper eventually.

As you can imagine it was shocking to see the explosion in the city recently but at least good to know the family were safe.

We wish him every success in his efforts to make things better there right now.

Here is a link to Mark’s Go Fund Me page for anyone who would like to make a donation that’s going straight to some of the people who really need it. 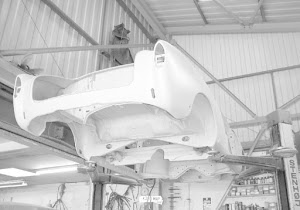